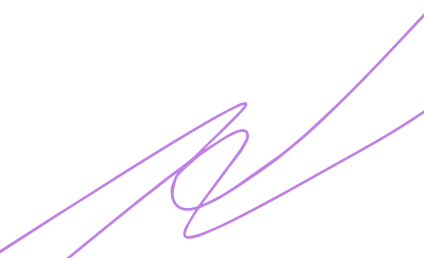 With a DAC like the MSB, you get a sense of someone hitting Play on a big reel of wide-track analog tape, after being fed by live mikes in a room.

Lets face it. What music lovers care about most is the natural aesthetic of reproduced sound.

Despite limited dynamics and distortion, analog sources are still loved and respected. Digital never met the challenge – until now.

With four prime DACs, we yield an unmatched level of detail, reproducing the musicality, soundstage, and texture of an original performance, bringing the artist to you. A fully balanced, ultra-high precision, discrete ladder DAC architecture ensures each note tells a story. Additionally, MSB’s robust in-house design enables the finest quality playback of PCM and native DSD, while our low impedance circuitry drives your amplification directly without adding coloration or buffering noise. The end result is a digital experience defying expectations.

Redefining what is possible. The world’s most revealing DAC. 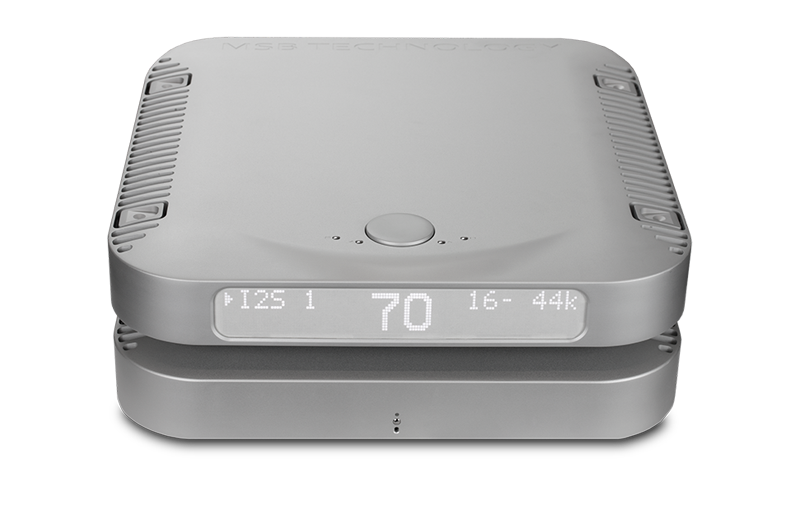 The Select DAC debuts our new Hybrid DAC modules. A total of sixteen channels across eight models are stitched together for a high powered direct output. There is no amplification stage needed to drive the output—only a pure digital-to-analog conversion. The Hybrid module is capable of converting between PCM or native DSD (Hence the Hybrid name).

Setting the ultimate standard for Digital to Analog Converters. 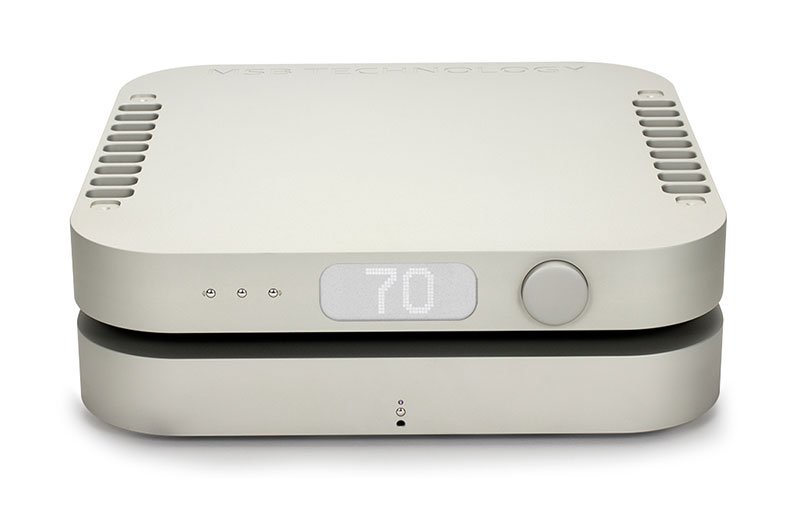 The Reference DAC is equipped with MSB’s new Hybrid DAC technology. This technology was first pioneered in the Select DAC and has finally trickled down into a more compact and afordable package. Unlike the Select’s 8 module design, the Reference DAC has only 4 modules incorporated. A total of 8 channels across these four modules are stitched together for a high powered output. The Hybrid module is capable of being dynamically reconfigured to convert PCM or native DSD (Hence the Hybrid name).

Unparalleled Sound in a Versatile Design

For nearly thirty years, MSB has been an industry leader in playback technologies. It began in the 1980s, when we produced the first high-end CD player using our renowned Ladder DAC technology. Naturally, our desire to innovate didn’t stop there; the 90s saw the introduction of the AC3 player and the first THX-approved laser disc player. Over the next ten years, we continued to push the limitations of the tech we were working with, using our XPORT upgrade to give access to SACD and high-resolution music. We also launched our groundbreaking iLink digital iPod system, creating a fully functional ecosystem centered around the pleasure of music.

But in 2010, we changed the game again. With the MSB Universal Media Transport, we introduced one of our most revolutionary products yet, the first truly universal player that outputted all formats in their native resolution—including SACD. It was a landmark moment, as perfected, jitter-free digital audio data was sent from its solid-state memory to any Digital-To-Analog Converter (DAC).

Today, we have the Reference and Select Transport. It comes chock-full of features, with separate external power supplies for audio and video, an internal clock header for low-jitter playback with other DACs, and the MSB Pro ISL Optical interface that allows the transport to operate as a slave to the low-jitter clock within the MSB DAC. It doesn’t stop there:The Reference Transport supports multi-channel DSD, as well as 192kHz/24-bit PCM used in high-resolution lossless formats such as AIFF, ALAC, APE, FLAC, WAV. In addition, the Reference Transport supports the latest in surround formats, such as Dolby TrueHD, DTS-HD, Dolby Atmos and DTS:X. 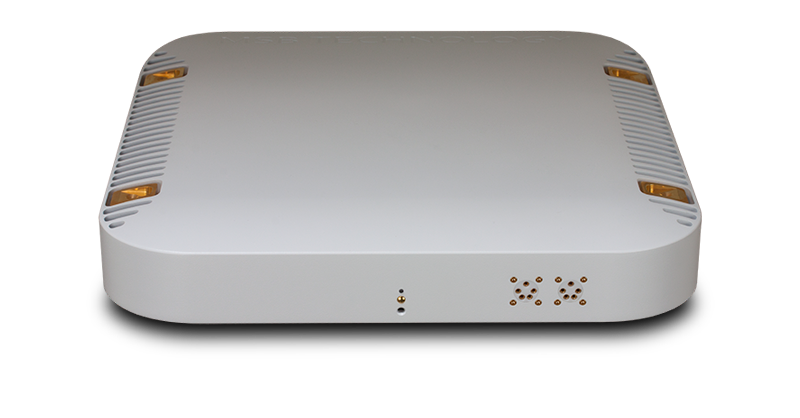 The magic of ultra HiFi sound brought to dynamic headphones.